Collaboration is the Seoul of Success

“Our organization is proud to be able to host such an important event between these two powerhouse countries of innovation,” remarked Norman Anderson–Chairman and CEO of CG/LA. “The Republic of South Korea and the United States recognize that working together is the best path to quickly and effectively improve infrastructure and make the Build Back Better World (B3W) a reality. The businesses and experts gathered here represent the leading edge in blockchain, IoT applications and 3D construction printing that will play a vital role in advancing everyday living.”

The first meeting took place the week of May 17th at Seoul National University Siheung Campus. Several agreements were signed to solidify each countries agreement to identify, invest and develop initiatives related to creation of Smart Cities and Smart Infrastructure.

“We are very grateful and excited to be involved in this collaboration between South Korea and the United States,” remarked Michael Woods–CEO/COO of Big Sun Holdings Group Inc. “This event isn’t about showcasing an individual company’s capabilities, but rather showing how much can be accomplished through collaboration to improve infrastructure.”

Big Sun Holdings Group, Inc. was selected to participate and due to their role as the representatives of a U.S. based global accelerator of their parent- HN Inc.’s South Korea based companies. With its businesses Flash Labs-dedicated to development of blockchain based smart applications and IoT data solutions- and Black Buffalo 3D- large scale construction printers- will contribute expertise and technology to the effort.

Mr. Norman Anderson, Chairman and CEO of the Strategic Infrastructure Performance Institute, is a contributor to Forbes and Bloomberg as a specialist on infrastructure investment and has provided and provides important guidance to the administrations of Presidents Clinton, Obama and Joe Biden.

In addition to his role as CEO/COO of Big Sun Holdings Group; Mr. Michael Woods is a member of Blueprint 2025, an officer of the Board of Directors, the Chairman of the Finance Committee for the Business Council for International Understanding based in Washington, DC, and a Board Member of The Korea Society, based in New York City. 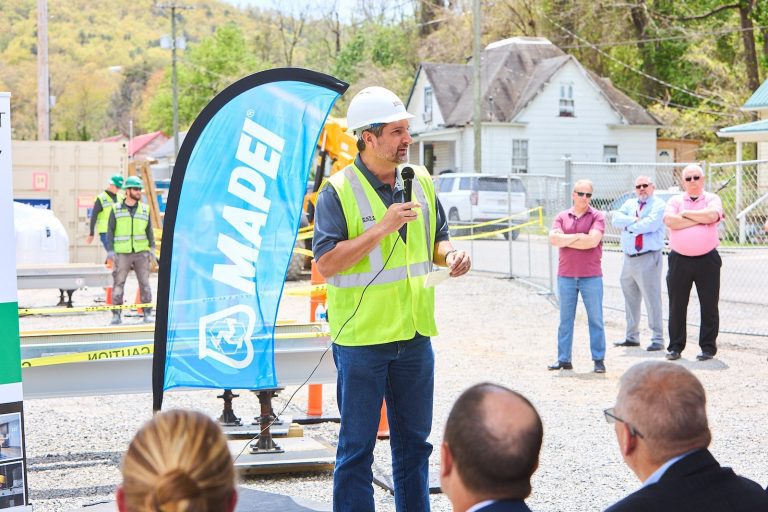 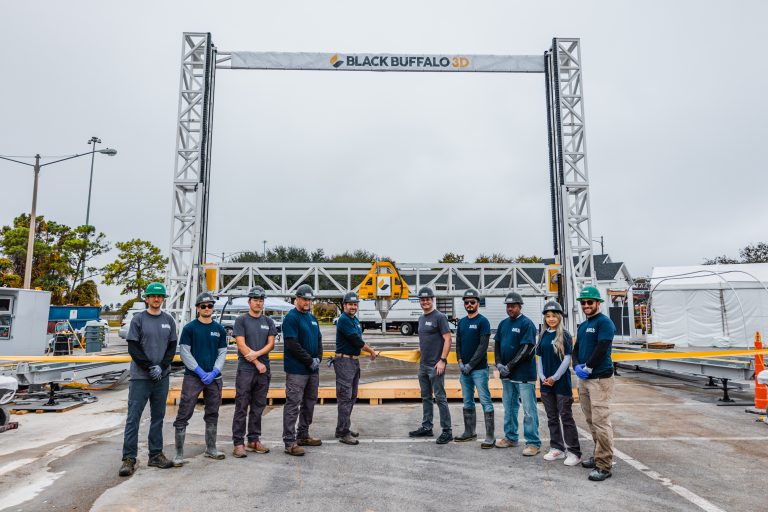 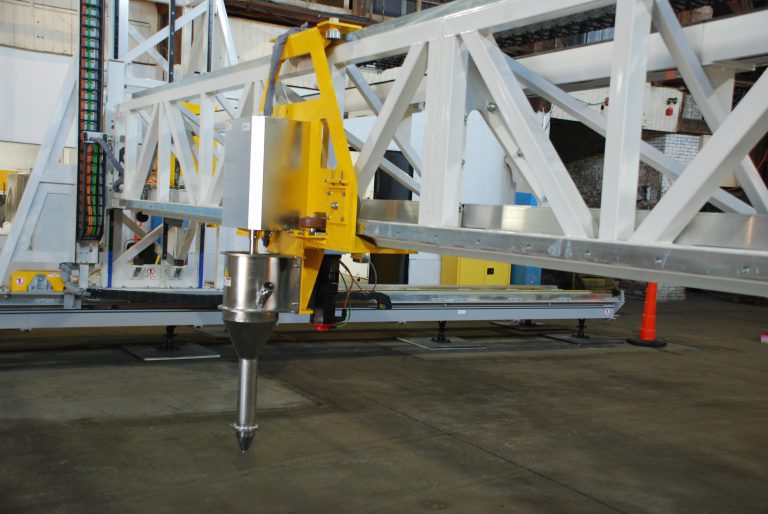 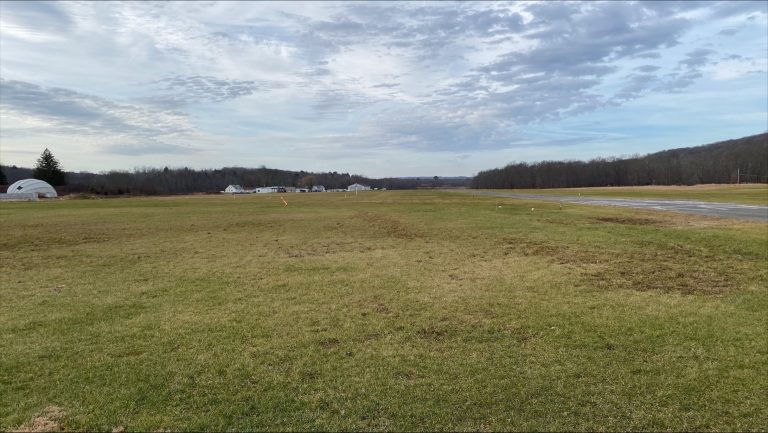 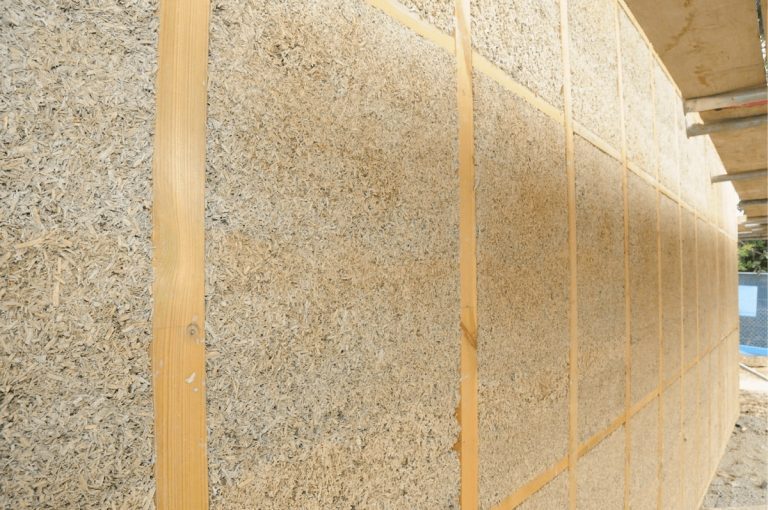 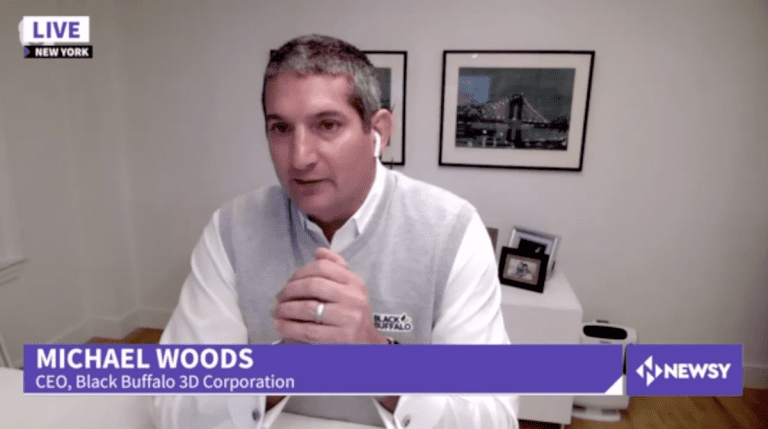 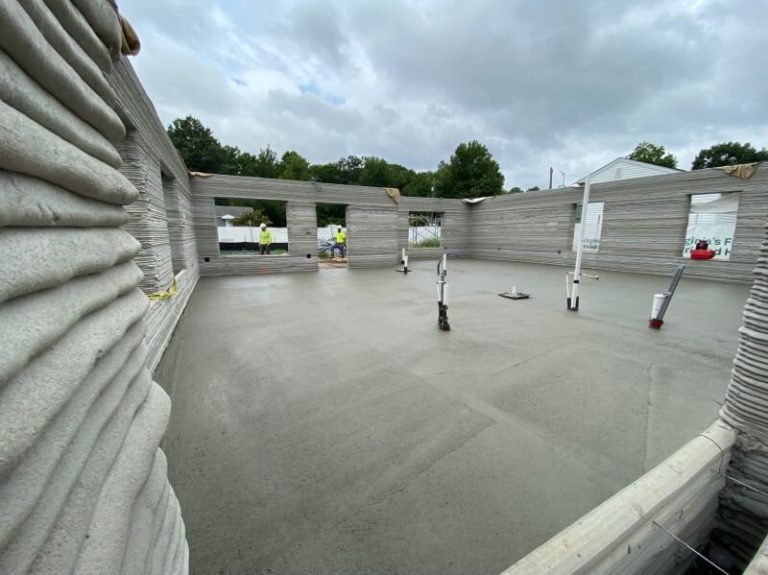 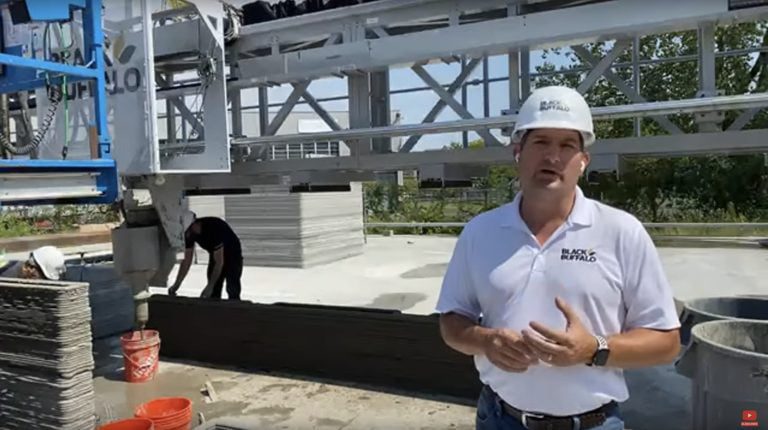 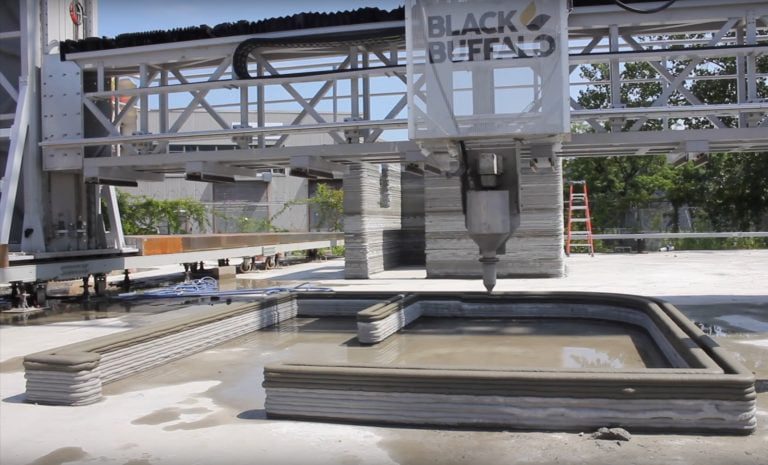